The Masters is one of the most important championships in professional golf, and it is played each year in Augusta, GA. The upcoming 2019 event will be the 83rd time that the Masters tournament has been played, and it will take place between the dates of April 8 to April 14.

A Quick History of the Masters

The first Masters tournament was hosted in1934 by Bobby Jones and Clifford Roberts. When it was first conceived, Clifford Roberts wanted to call the tournament the Masters, but Jones did not like the name. For the first five years of its existence, it was known as the Augusta National Invitation Tournament. Jones finally changed the name in 1939, and from that point forward, it was known as the Masters.

The best golfers compete at the Masters, and some of the biggest names in the sport have been winners at the event. The golfer responsible for the most wins at the Masters tournament would be Jack Nicklaus, with six wins. These were between 1963 and 1986. Following Nicklaus are Arnold Palmer and Tiger Woods, both of whom have won the event four times. Golfers who have three wins each under their belt include Jimmy Demaret, Sam Snead, Gary Player, Nick Faldo, and Phil Mickelson.

Why is the Masters such a “big deal” in the sport? This tournament brings together some of the best golfers in the world and allows them to compete head to head with one another to see who is playing their best golf at the time. It is a time to see who is the best of the best. The current defending champion is Patrick Reed.

How Does the Masters Tournament Work?

The tournament will begin on Monday, April 8 with practice rounds. These practice rounds go on for three days. During that time, there will also be the Champion’s Dinner, and the Par-3 Contest. The first actual round of the Masters will begin on Thursday, April 11. On each of the following days, another round will be played. At the end of the fourth round on Sunday comes the trophy presentation and the Green Jacket ceremony for the winner of the Masters.

Can You See the Masters?

Seeing this tournament live is a dream for many people who love this sport. However, it is not always as easy as you might hope. You need to apply early for tickets, which are then provided through a lottery system. Only some people will be able to have the chance to buy the tickets at all. For the April 2019 tickets, the costs for those who have been chosen through the lottery are $75 for practice round tickets and $115 for daily tournament tickets.

Of course, the vast majority of people will not be fortunate enough to win the opportunity to buy these tickets. Fortunately, you will always be able to catch the tournament on television or online. 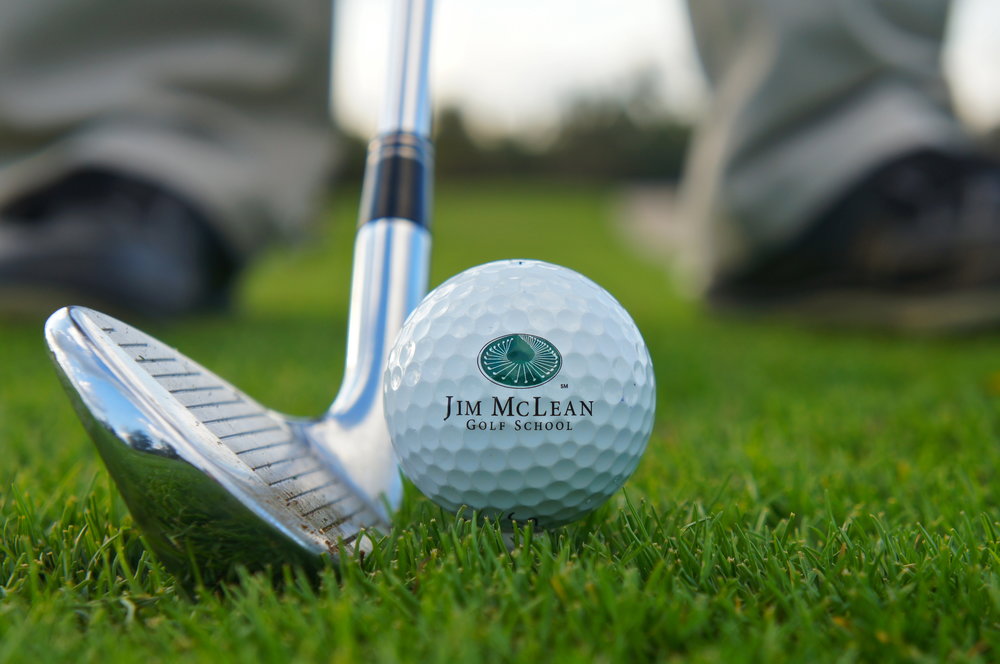